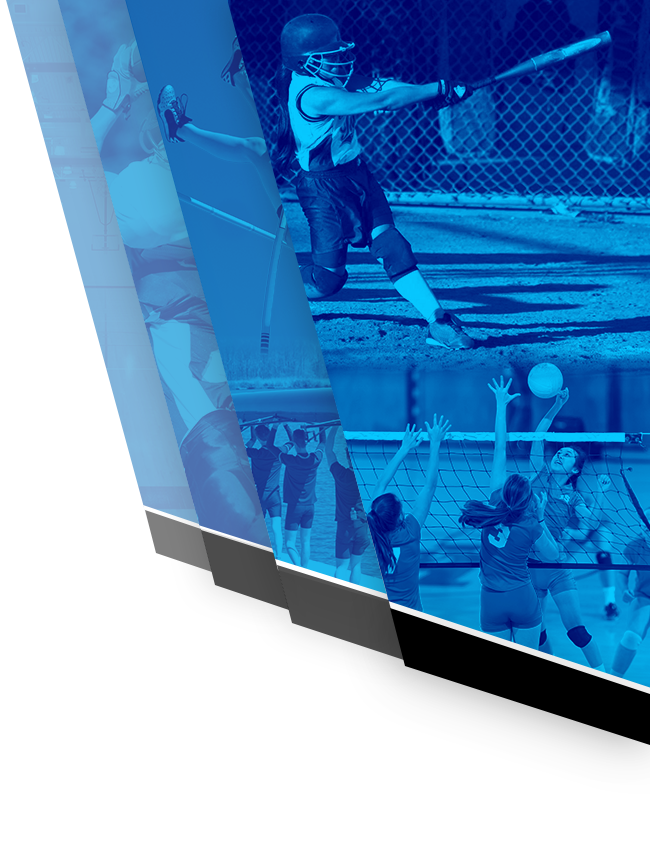 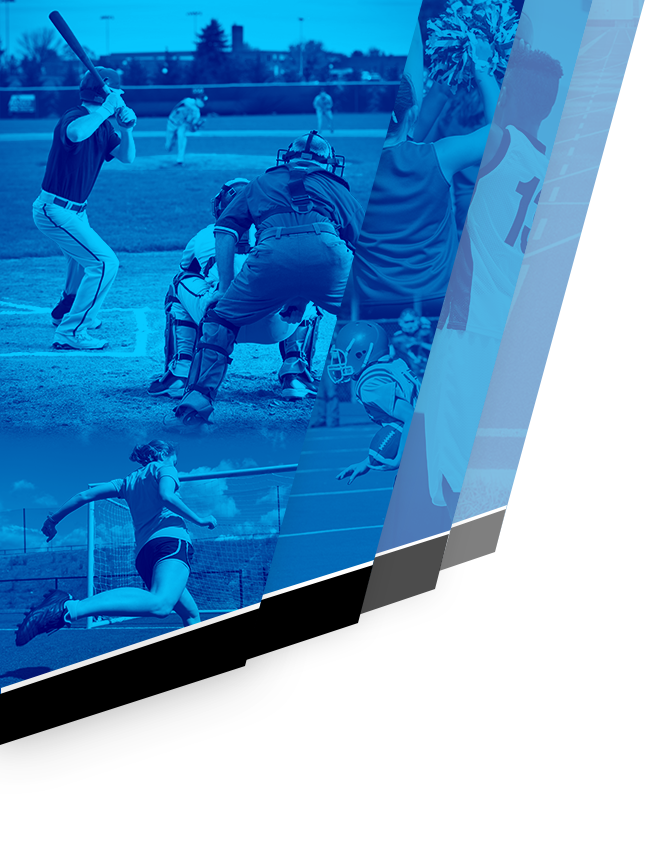 The Varsity Boys fought hard to the end, but came up short against North county rivals, Northern Patriots. The Hurricanes were first on the board when Junior Zane Carey found the net early in the first half. The Patriots answered quickly via penalty kick and added another before the end of the half. Despite an exciting second half with plenty of chances, neither team was able to find the net.